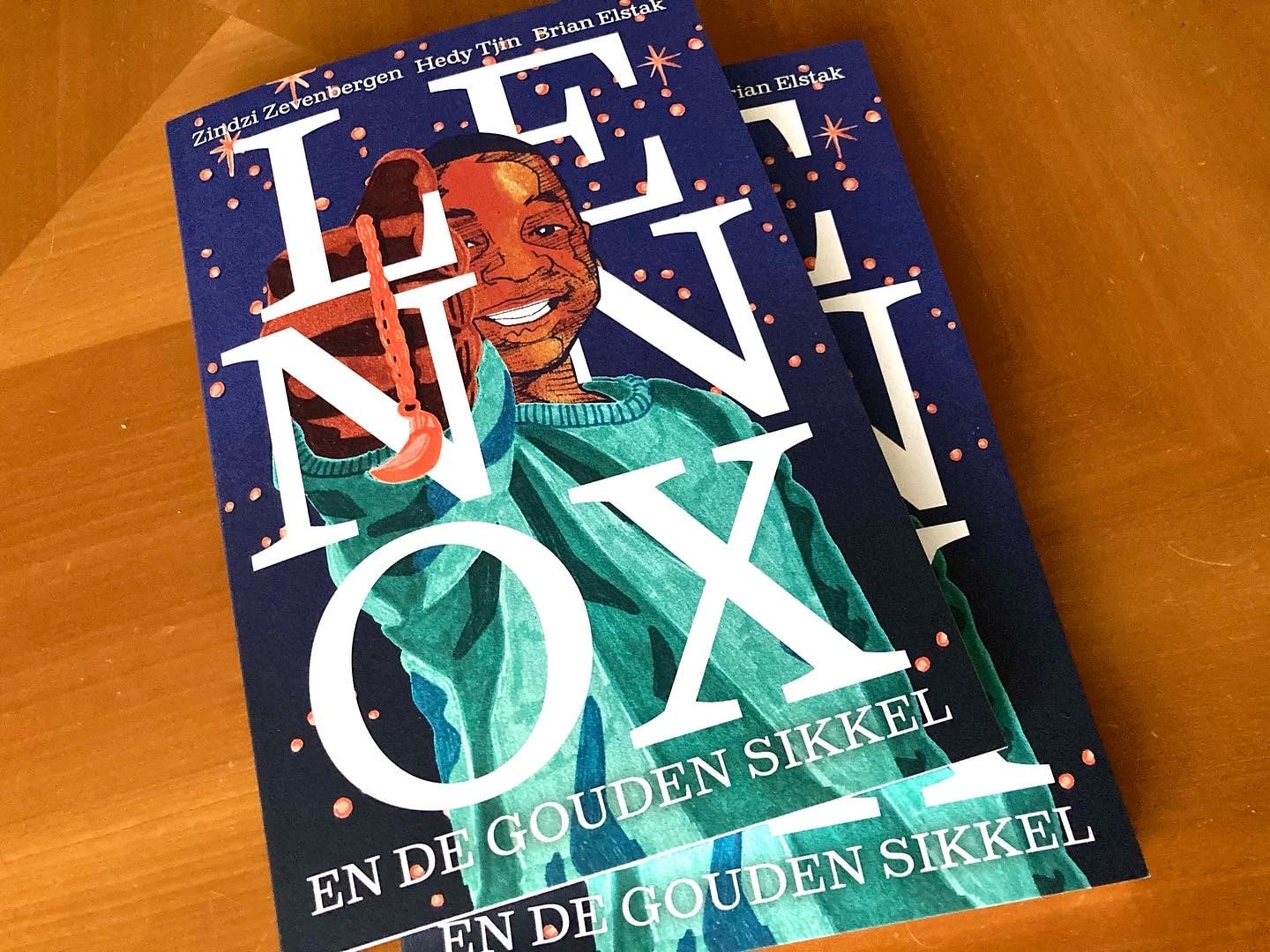 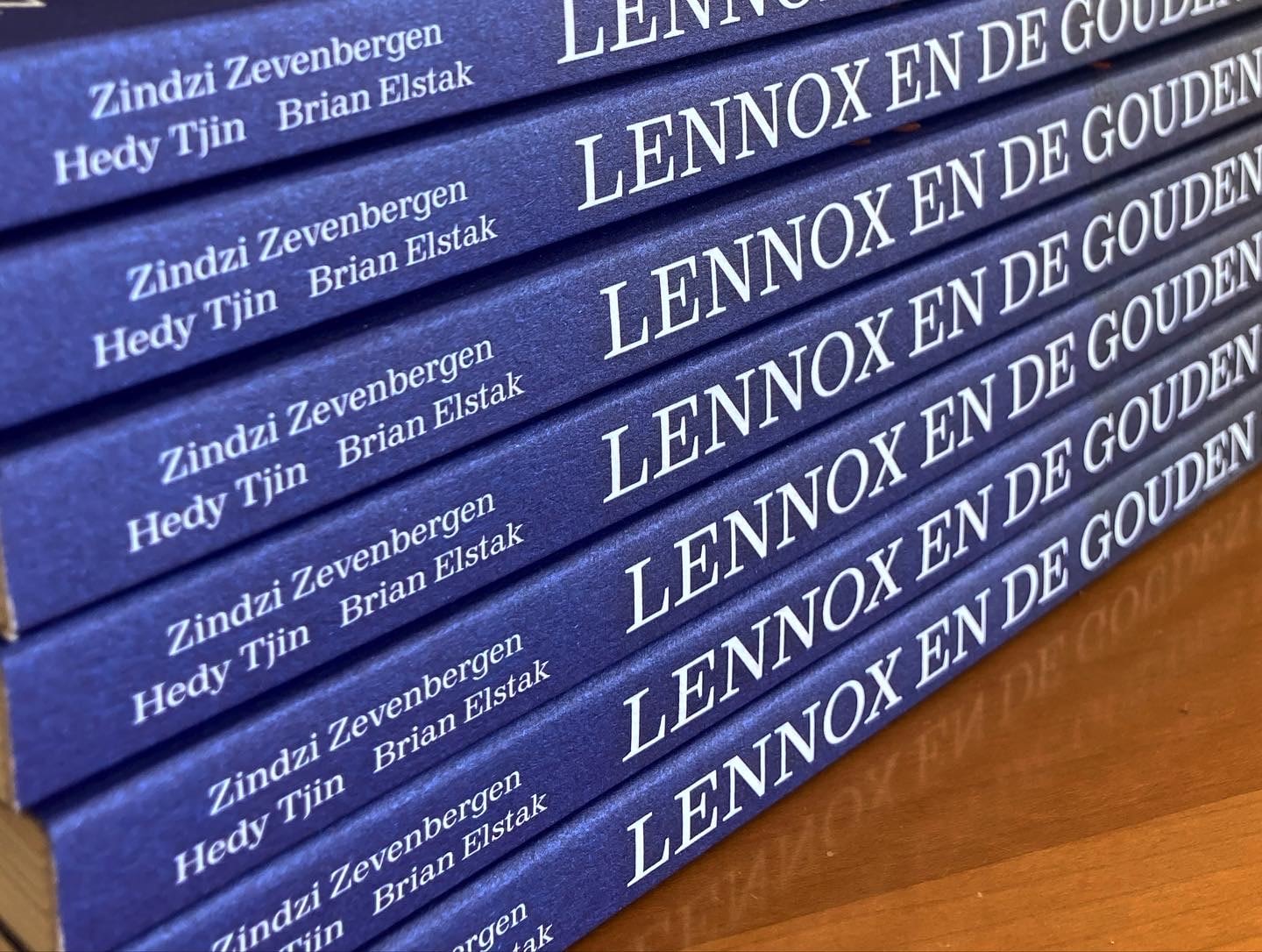 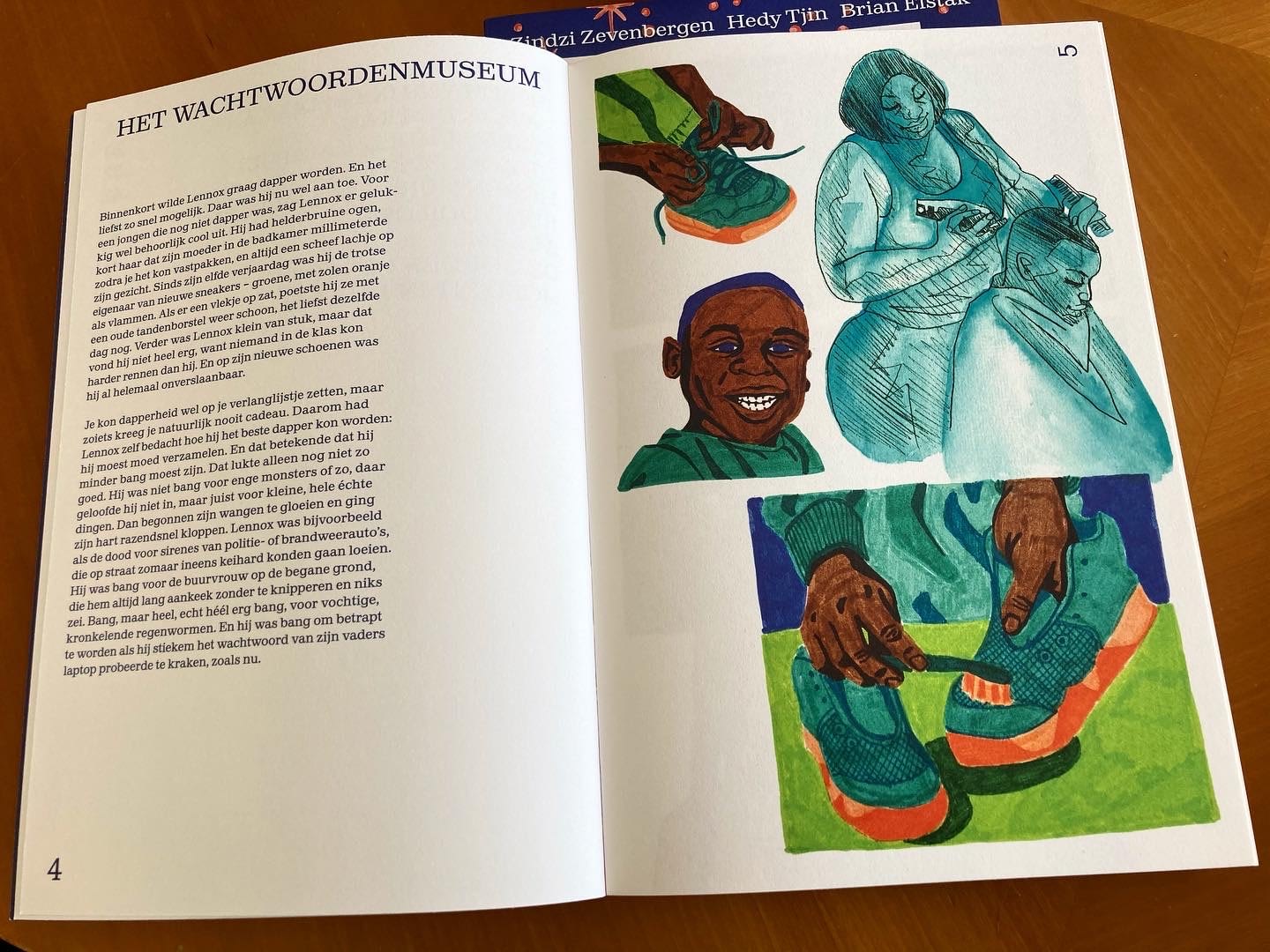 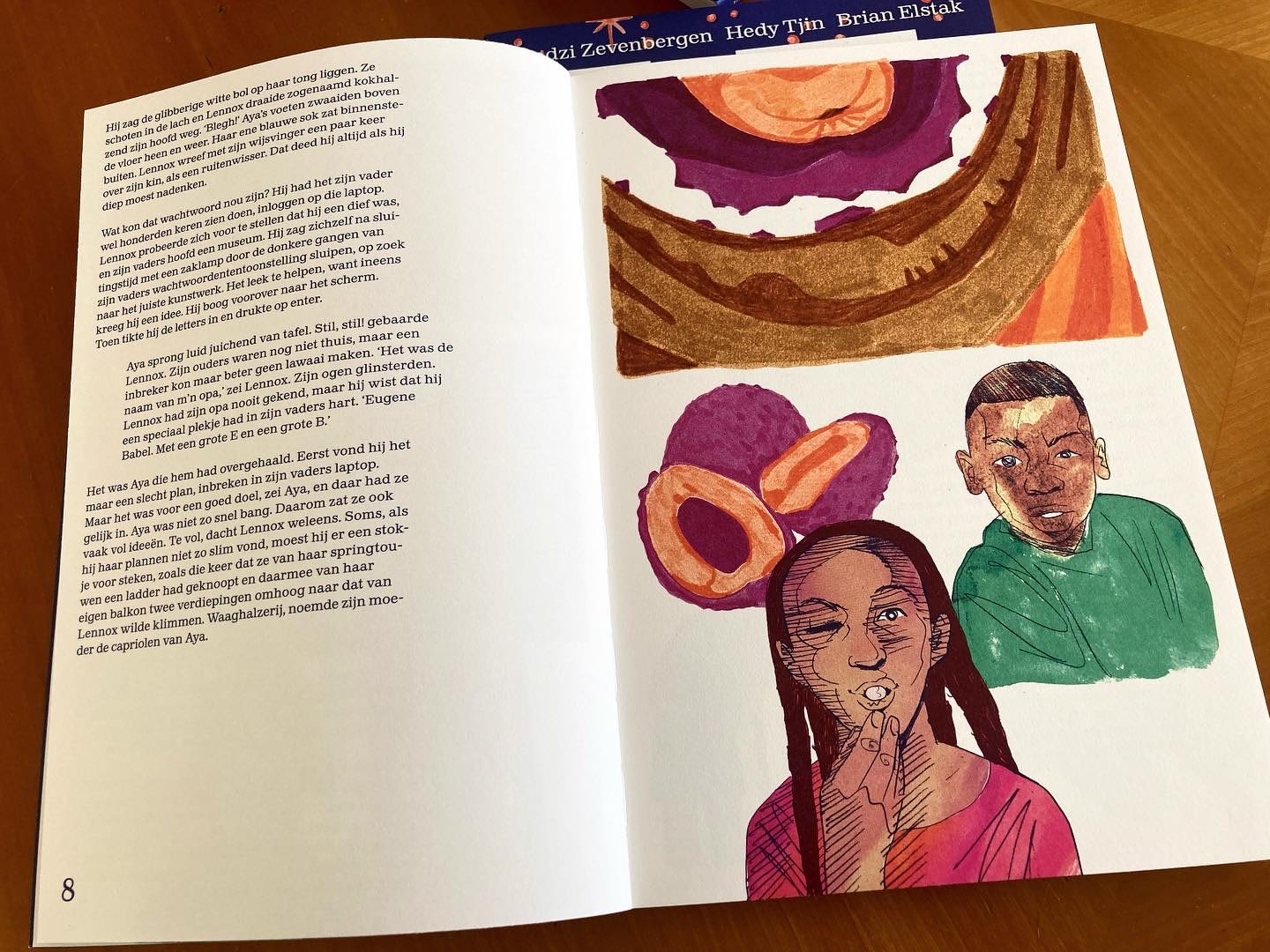 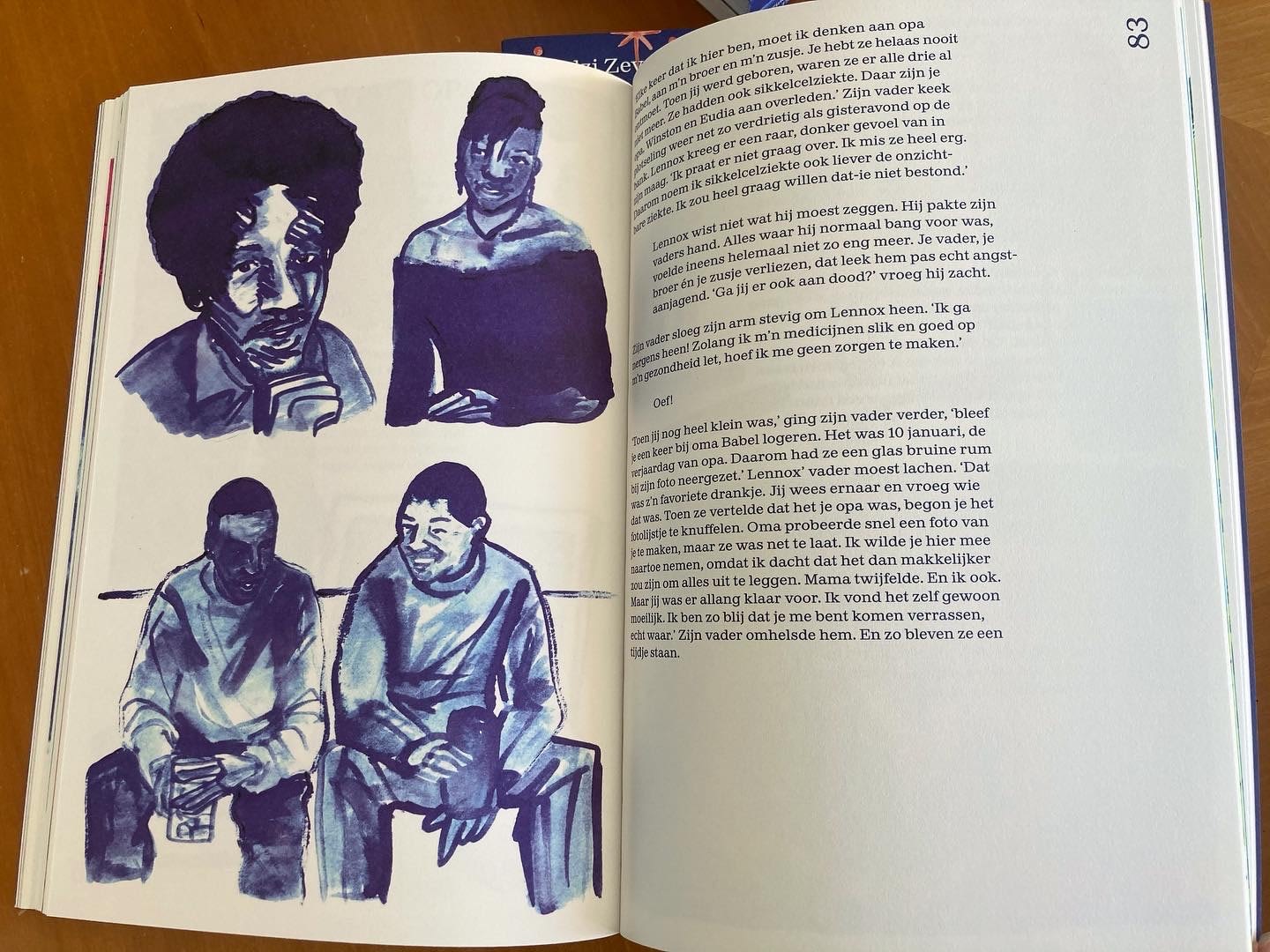 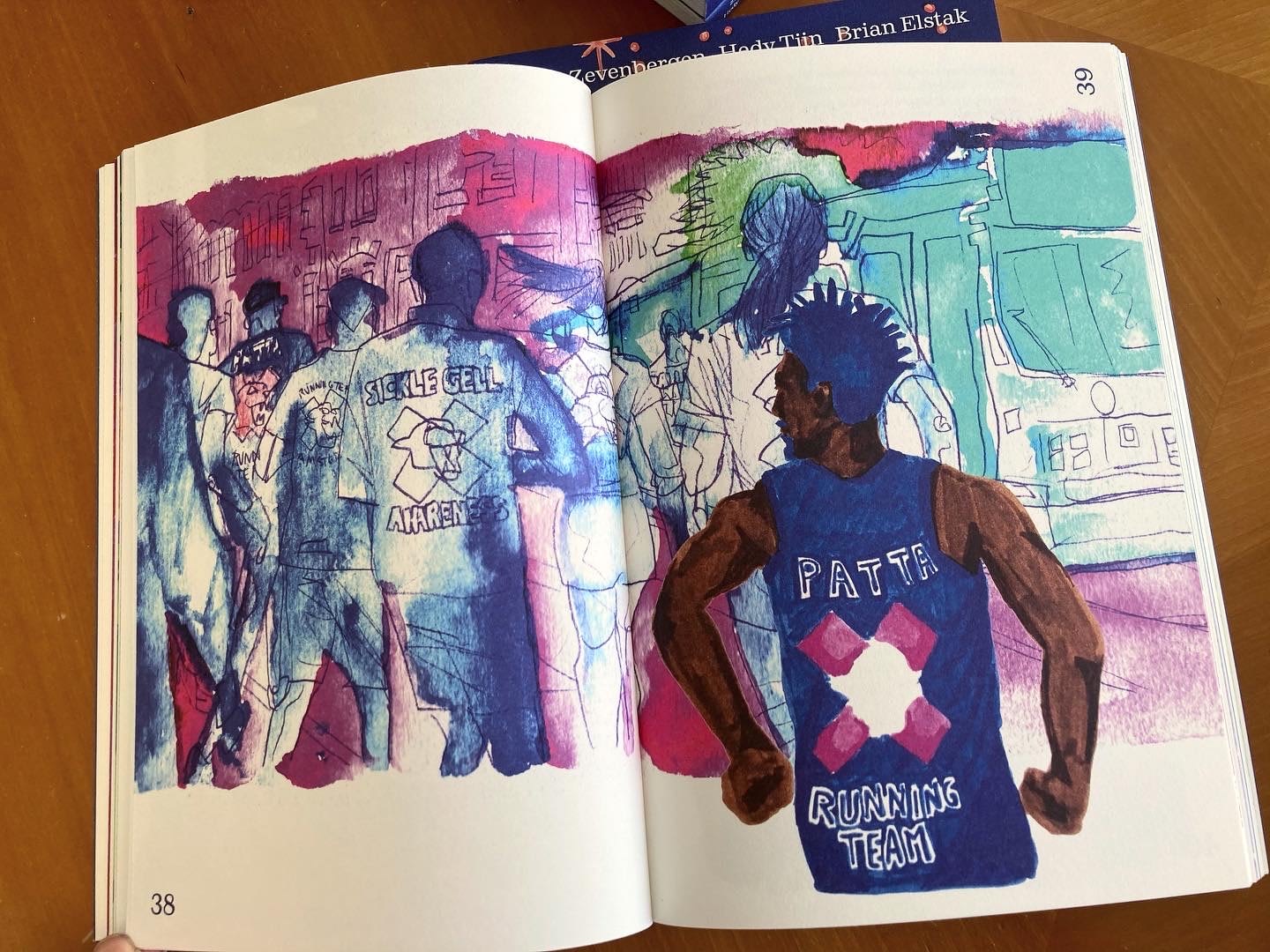 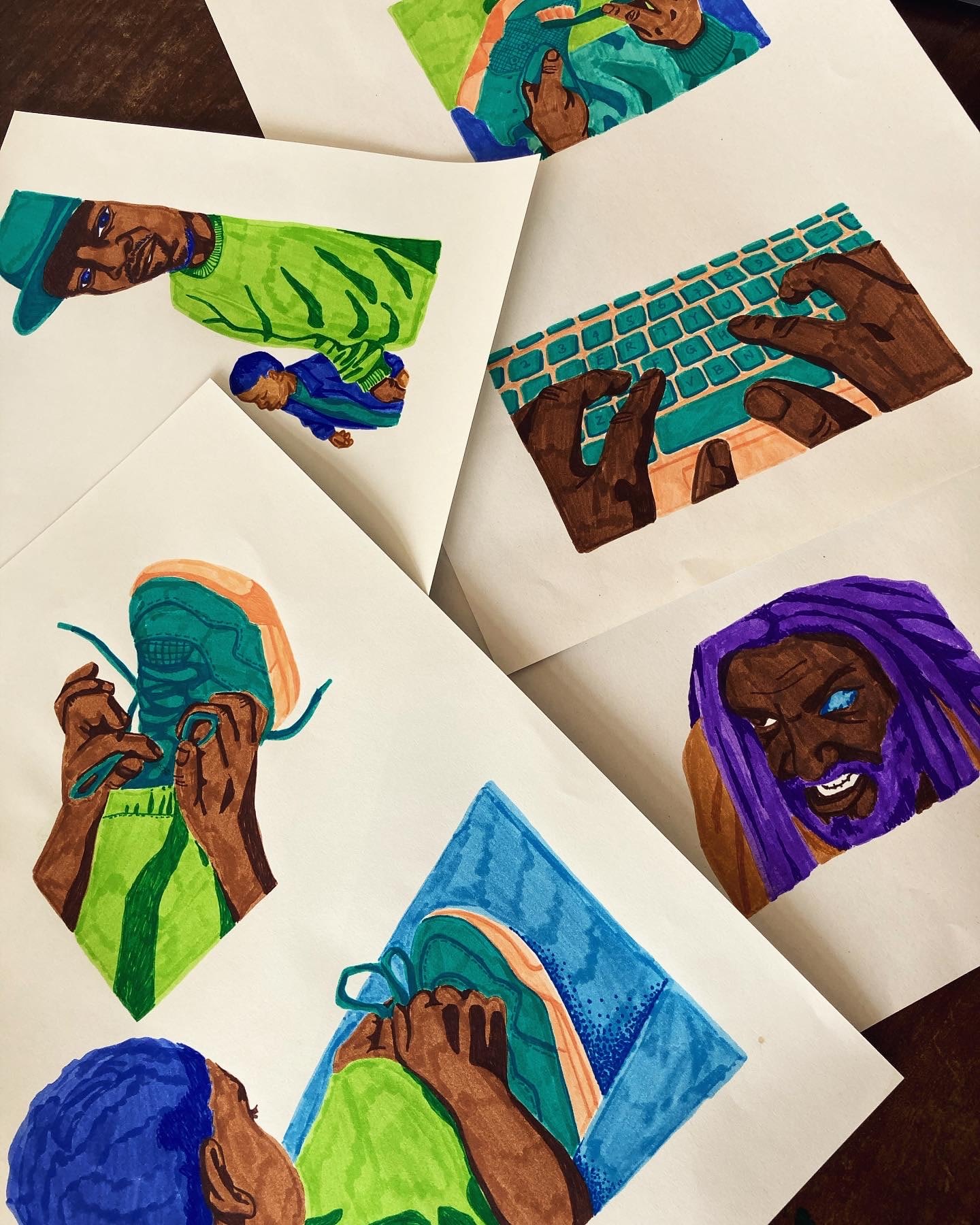 LENNOX EN DE GOUDEN SIKKEL  |  Together with IXL we made a book to create more awareness about sickle cell disease, because a lot of people still don’t know much about it or have even never heard of it. Written by Zindzi Zevenbergen, illustrations by Brian Elstak and me, published by De Harmonie, initiated by IXL Sickle Cell Awareness.

Lennox is an eleven year old boy. He knows his father needs to go to the Invisible Hospital now and then, but why? When one day he finds the lucky pendant, in the shape of a golden sickle, that his father always has around his neck and never takes off, he decides together with his best friend Aya to surprise his father in the hospital where he has an appointment that day. But once he gets there, it turns out that he lost the pendant along the way.

You can buy the book here.